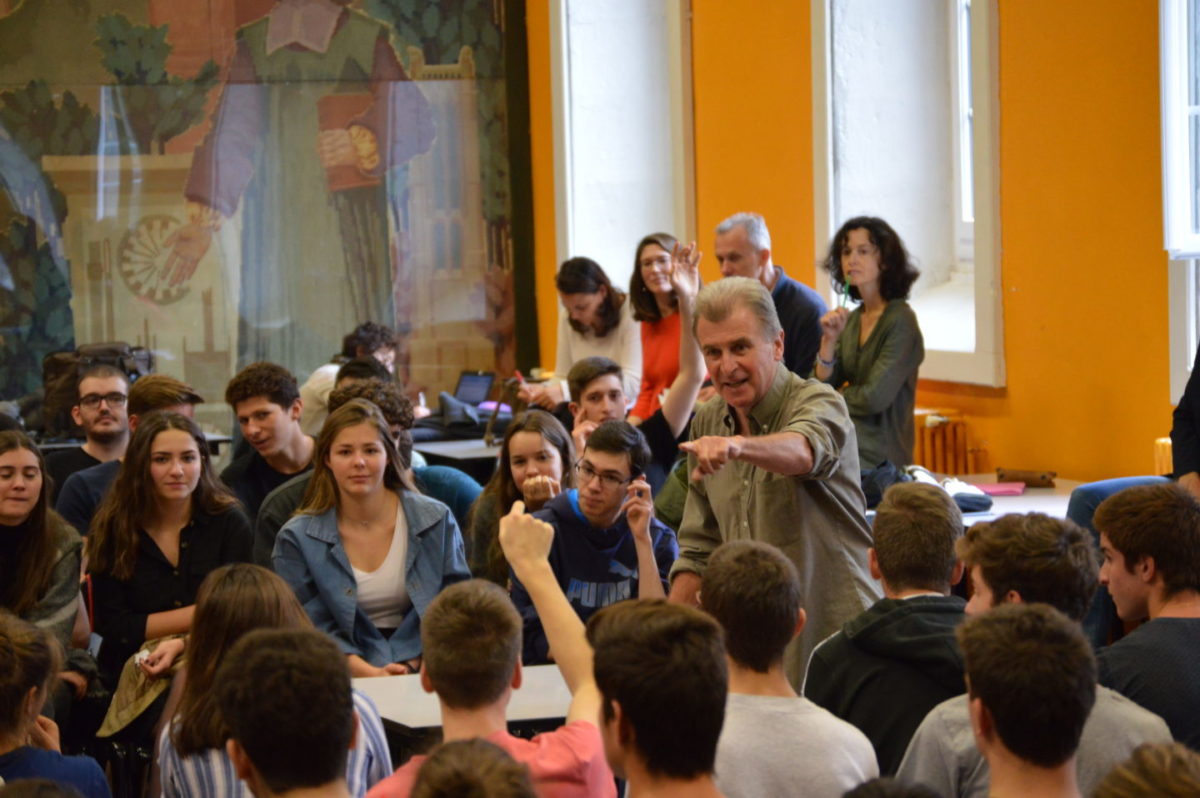 In terms of dignity, achievement
(domestic and foreign) and popularity who is the best President :

An exciting debate was held in Salle des Fetes on the relative merits of Presidents Macron, Trump and Putin.
While about half of the Terminale present thought Putin was the best president in terms of domestic and foreign achievements Trump and Macron also had their ardent supporters. The Euro Terminale classes of Mrs Coste and Mrs Moran were also present and performed very well. Next debate on Juvenile Crime is in two weeks. 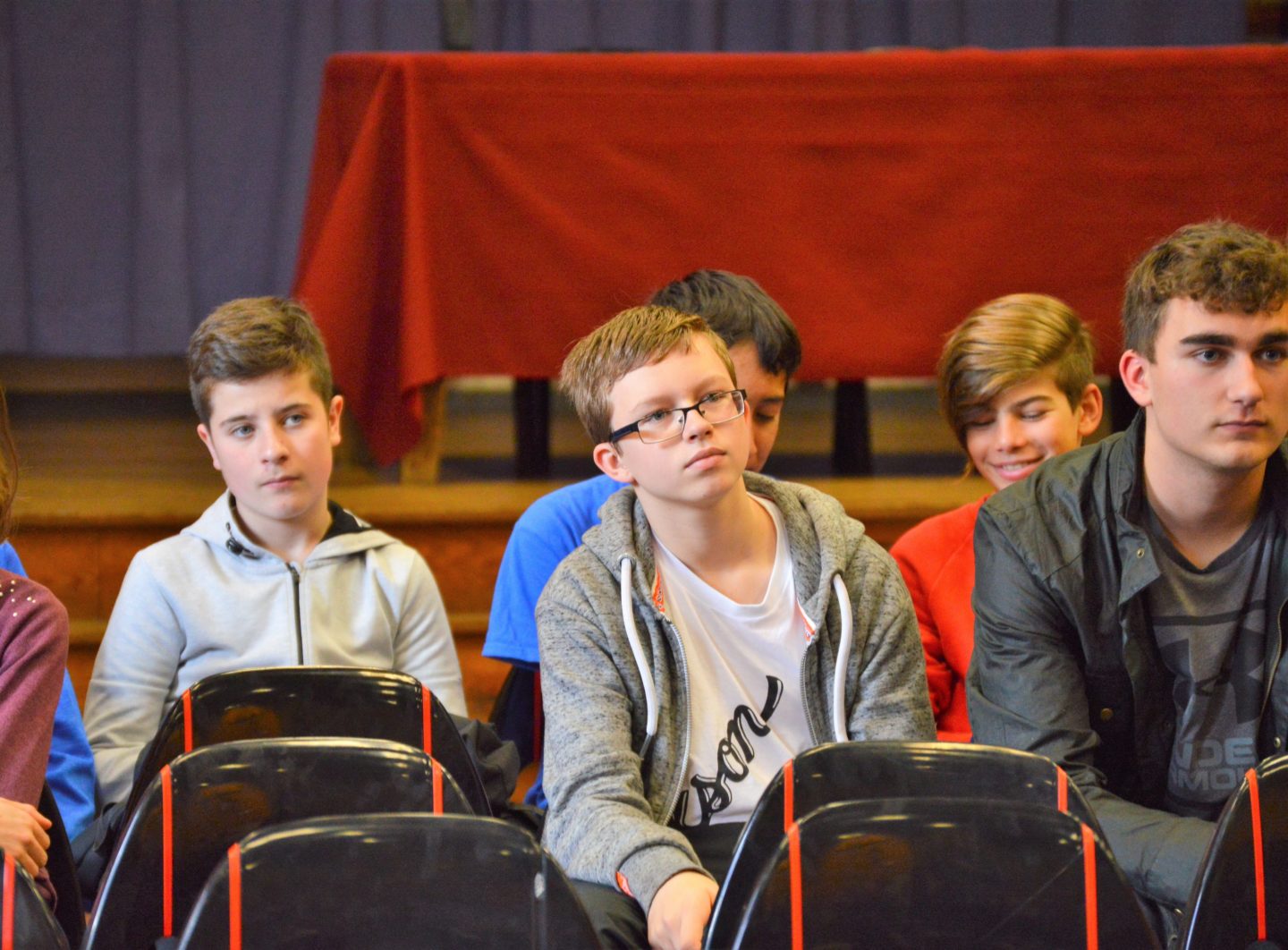 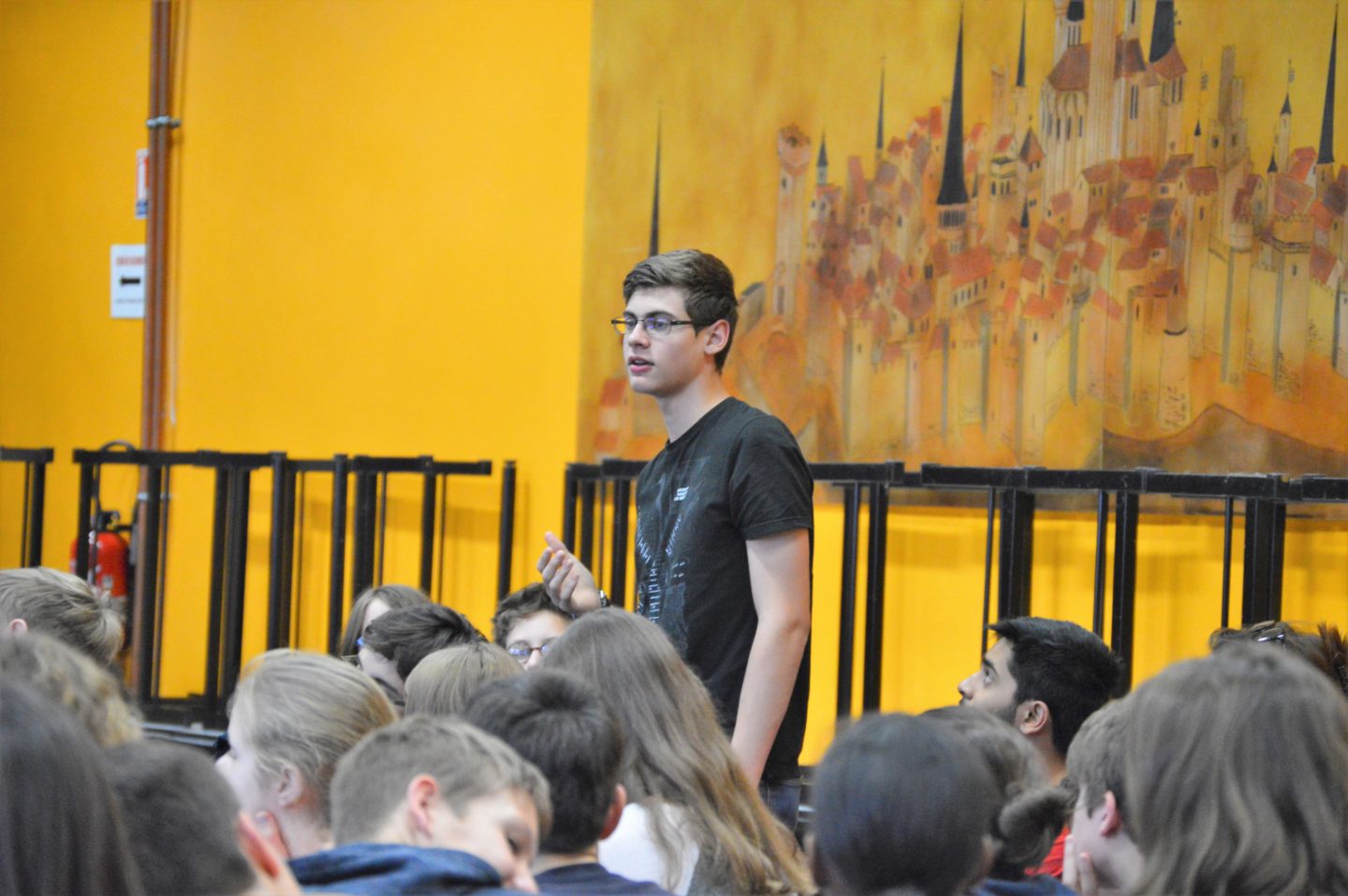 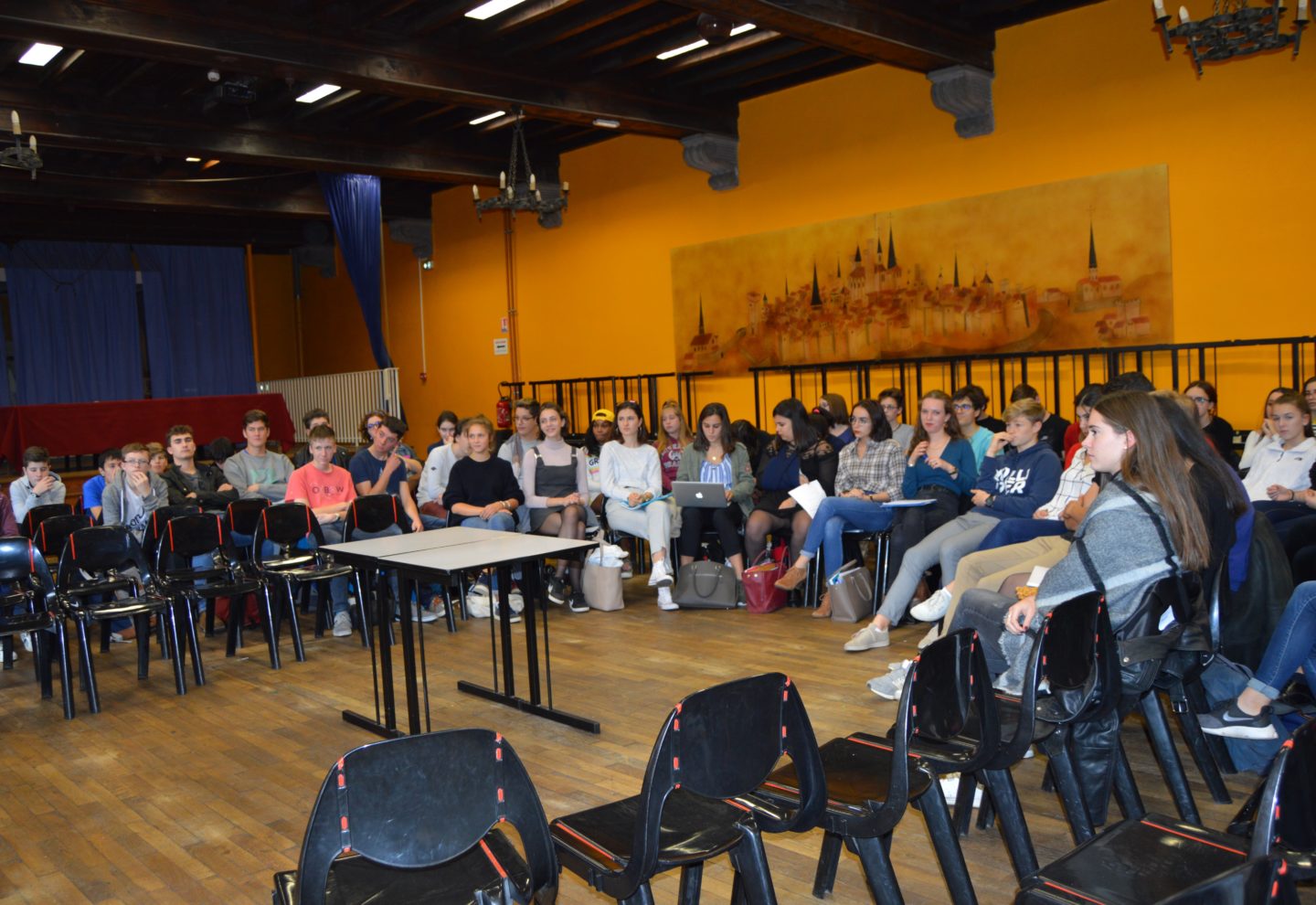 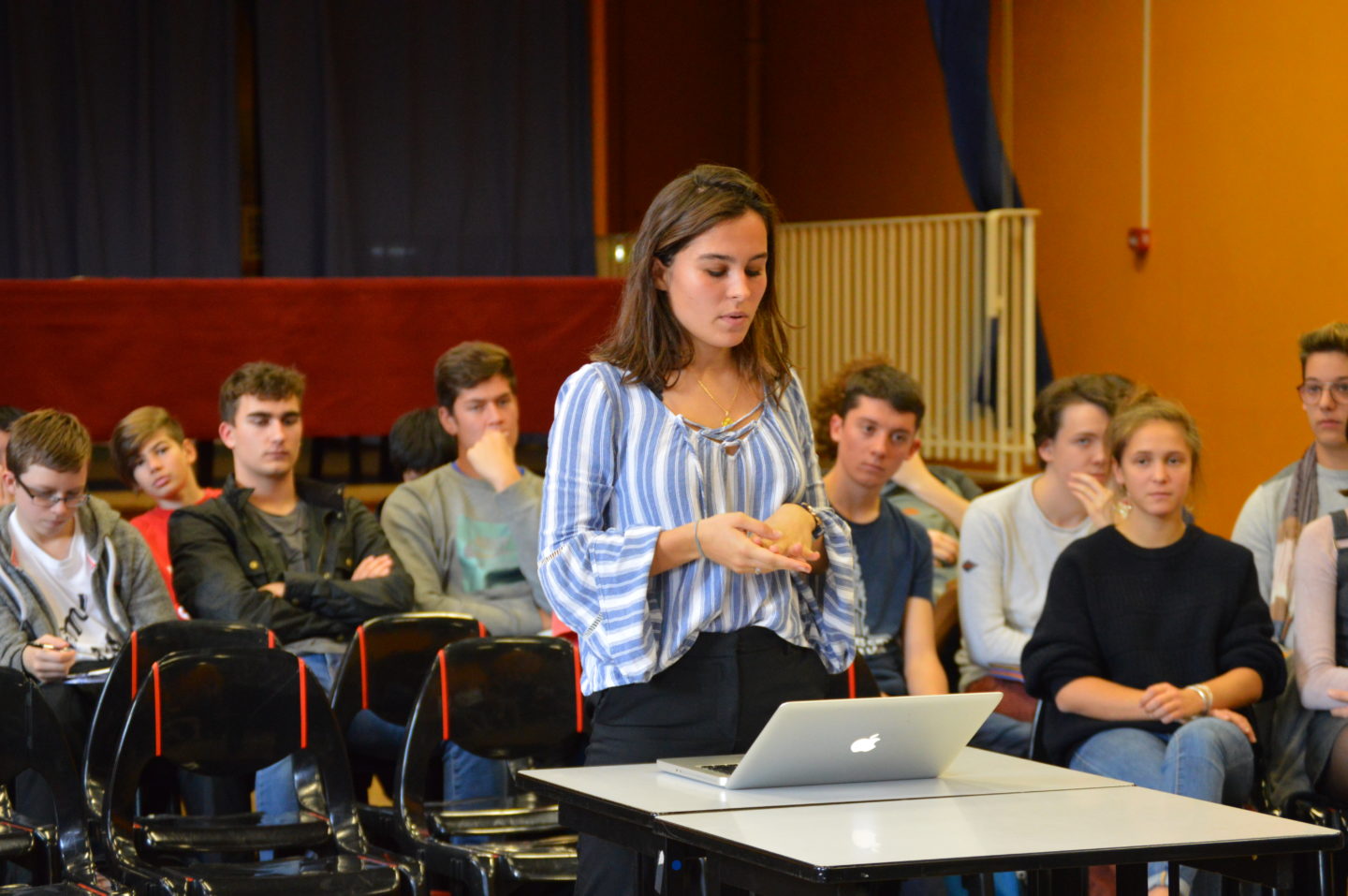 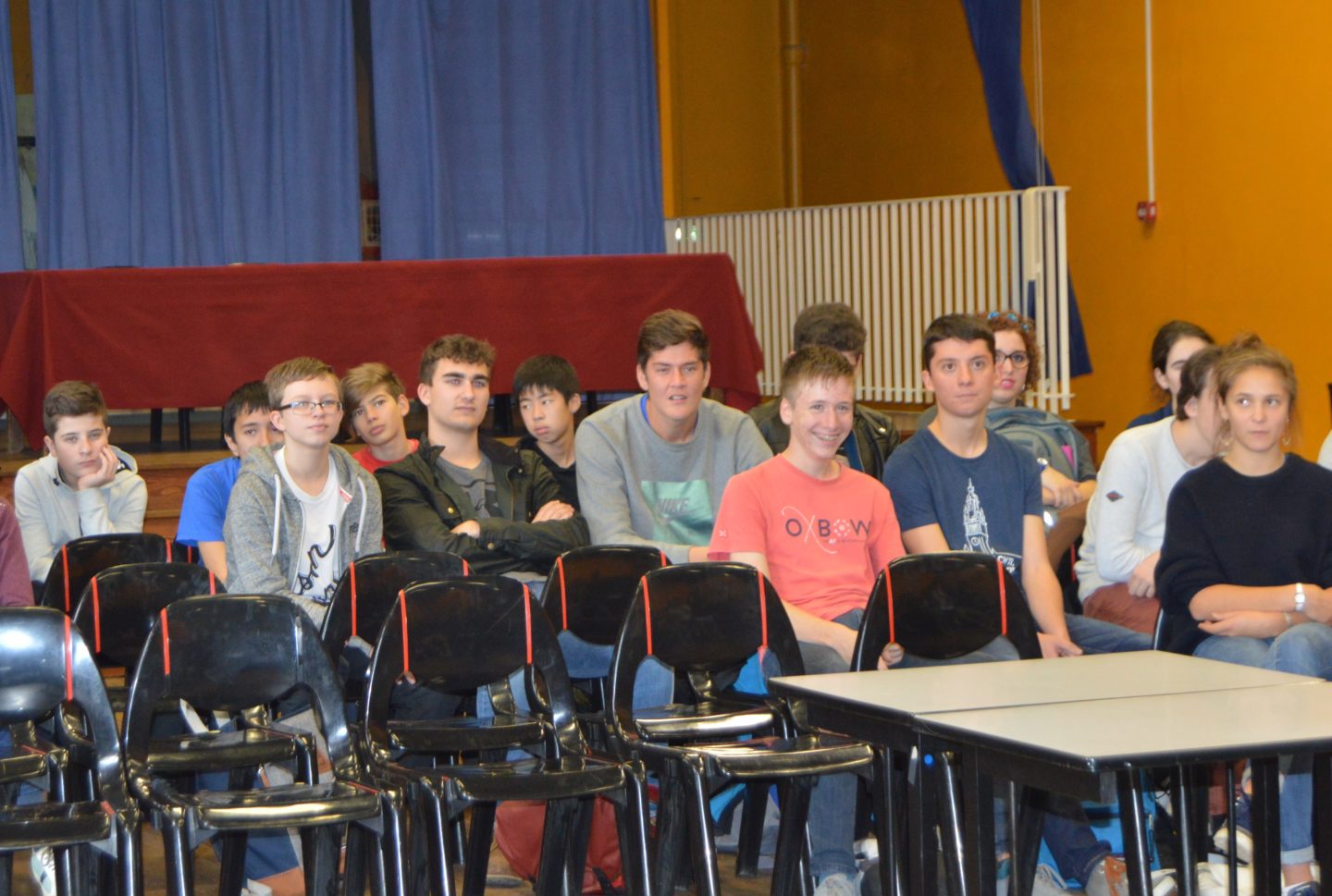 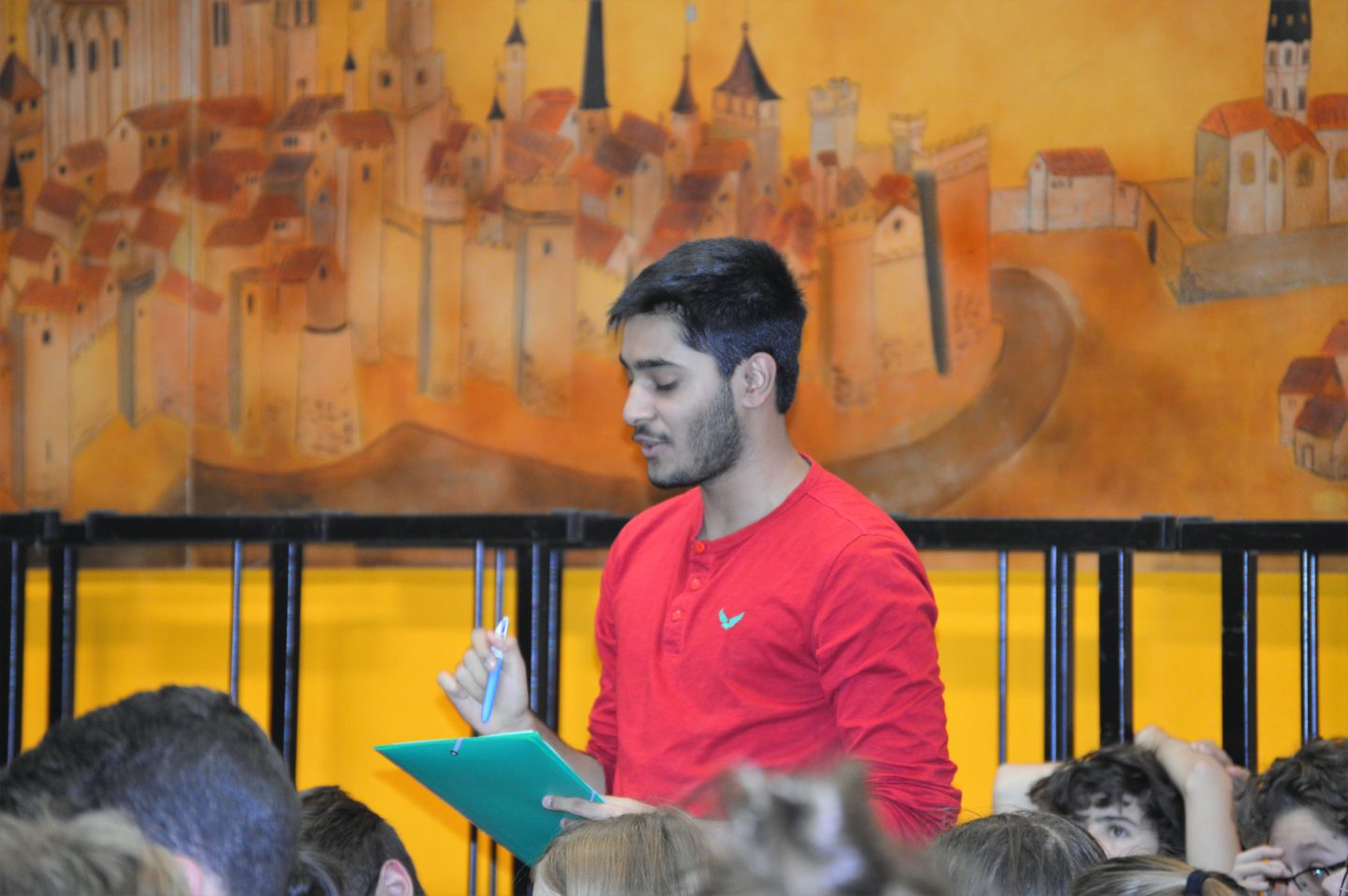 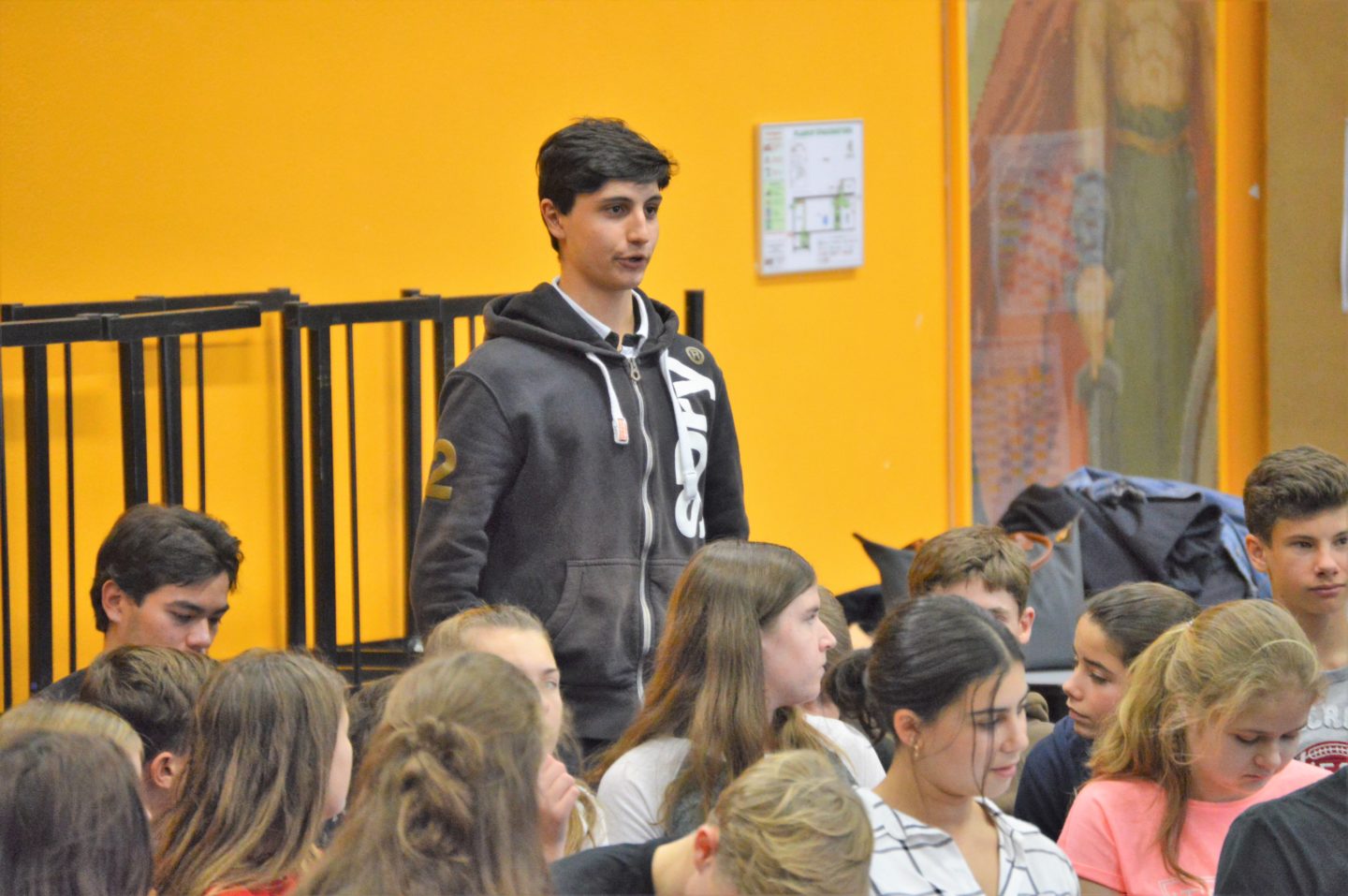 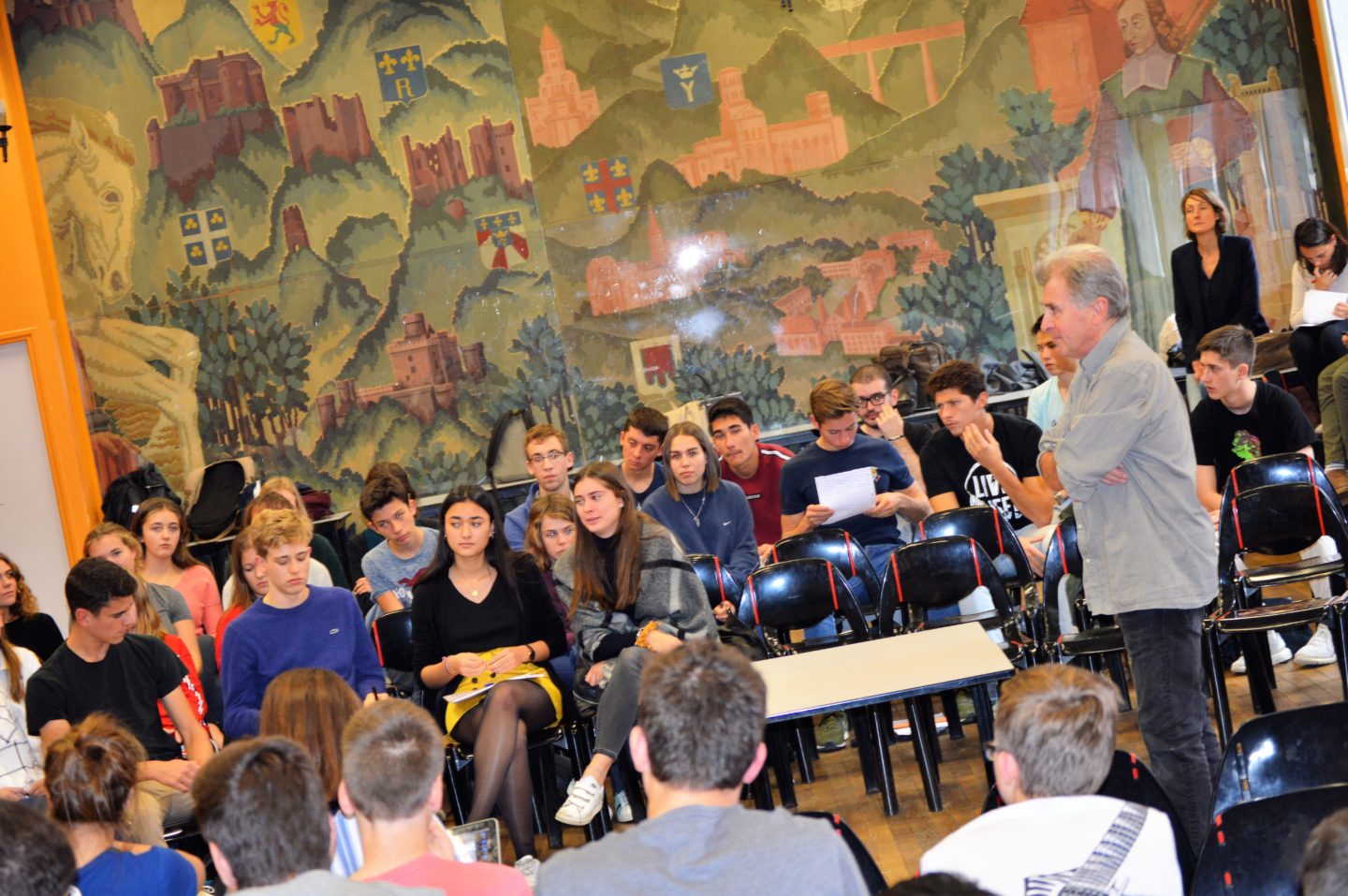 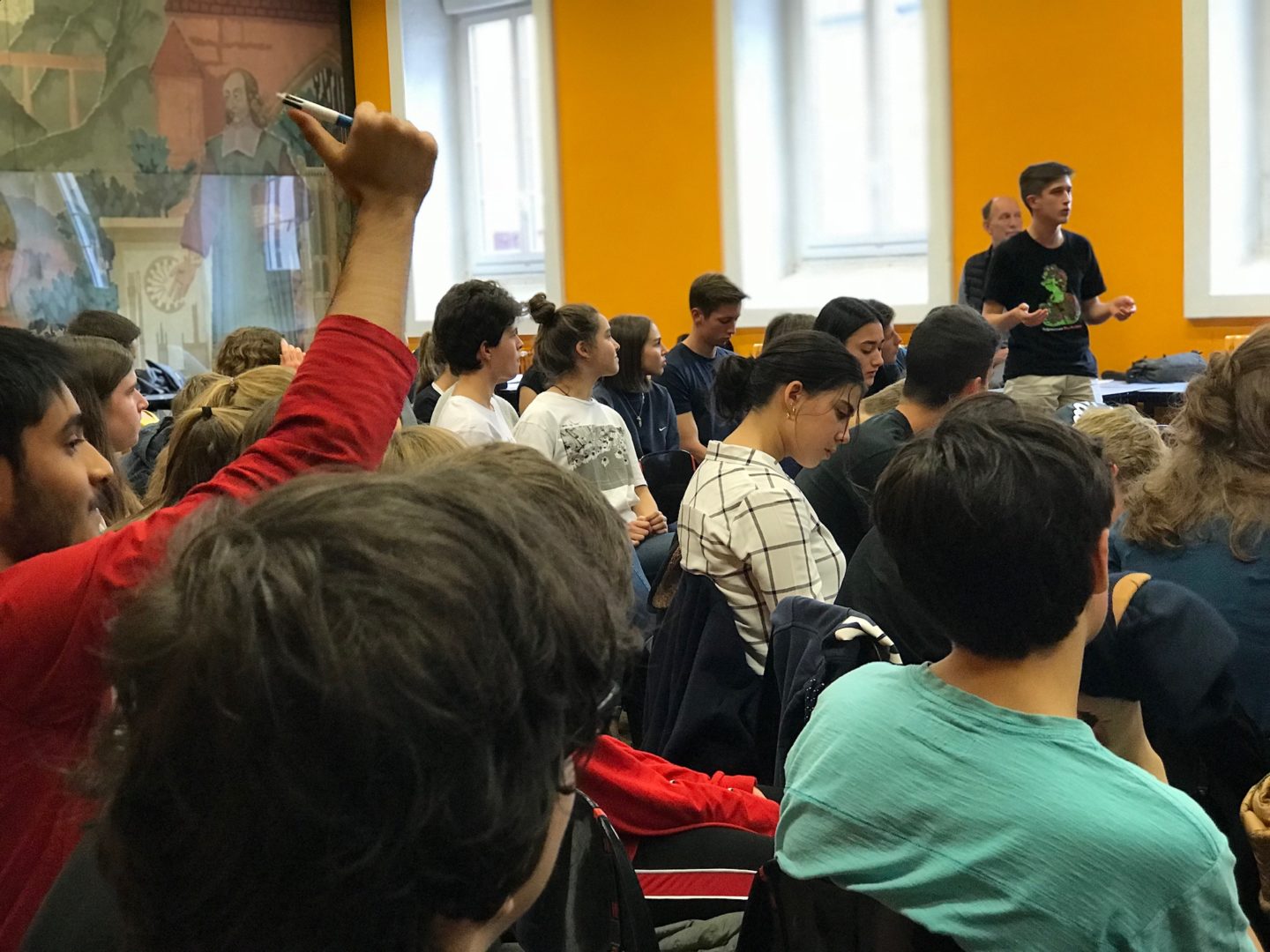